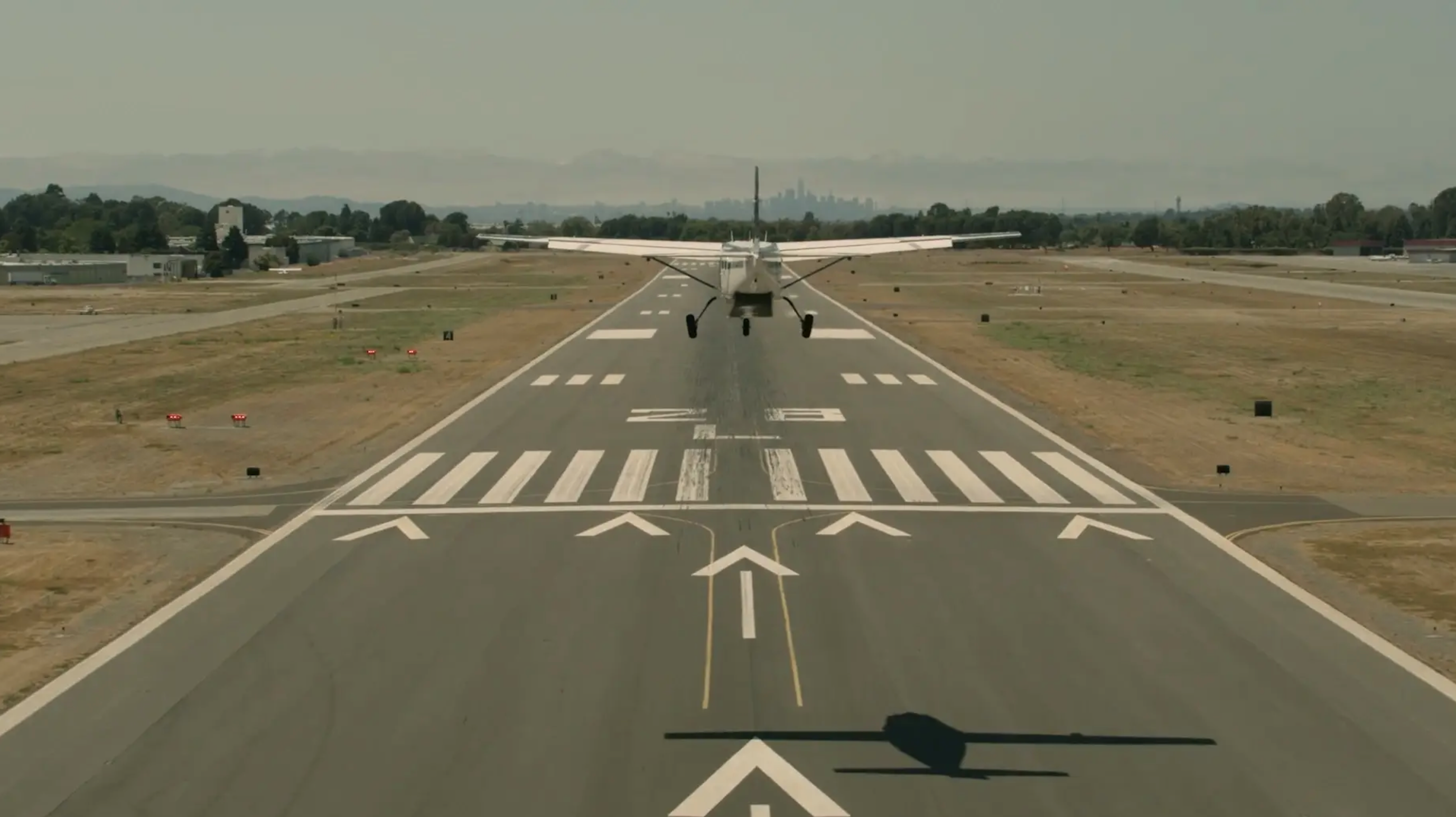 Several companies are building unmanned flying vehicles from scratch, but autonomous aviation startup Xwing is taking a different approach by focusing on software for existing aircraft. Now, the company says it’s achieved a major milestone by completing the first fully autonomous gate-to-gate demonstration of a commercial cargo flight. The breakthrough saw a remotely-piloted Cessna Grand Caravan 208B utility plane (equipped with the startup’s AutoFlight software stack) leave the gate, taxi, take-off, land and return to the gate by itself. Xwing says that all traffic control interactions were done remotely from the ground.

The startup believes that by retrofitting existing aircraft with its autonomous system it can get to market sooner by overcoming the regulatory and technical hurdles others face. Its AutoFlight software uses a mix of radar, satellite navigation (known as ADSB), optical cameras and lidar to detect and avoid other aircraft and obstacles. In the future, it foresees a single ground controller monitoring multiple flights using a simple point and click mechanism, the company told Forbes last year.

But Xwing isn’t the only startup betting on an autonomous aviation future. Reliable Robotics, founded in 2017 by former SpaceX and Tesla engineers, has also completed a series of remotely-piloted cargo flights. Both companies are looking to reduce costs for an aviation industry grappling with plummeting sales and job cuts as a result of the pandemic. Garmin, meanwhile, received the green light from regulators for its automatic landing tech last year.

For now, Xwing is hoping that the focus on cargo flights will also help it to forge ties with e-commerce and delivery companies that rely on air freight to deliver goods worldwide. Amazon, for instance, recently expanded its air fleet by acquiring 11 Boeing 767-300 planes. The online shopping giant has also received clearance from regulators to begin its first commercial drone delivery trials in the US. While FedEx already uses Cessna’s Caravan aircraft as part of its air network.