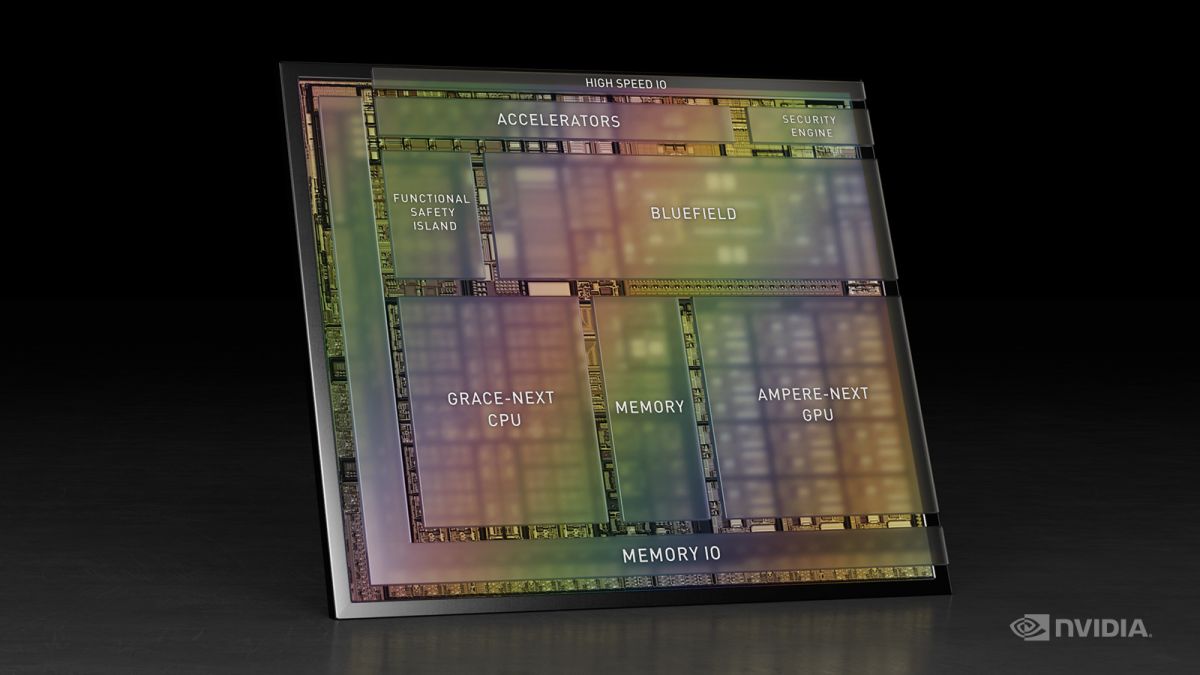 Finally, the company teased Atlan, its next-generation Drive chip for cars. Slated to arrive in 2025, NVIDIA claims the chip will deliver 1,000 trillion operations per second of performance. As always, we’ve condensed the entire presentation into a short video you can watch over a few spare minutes.