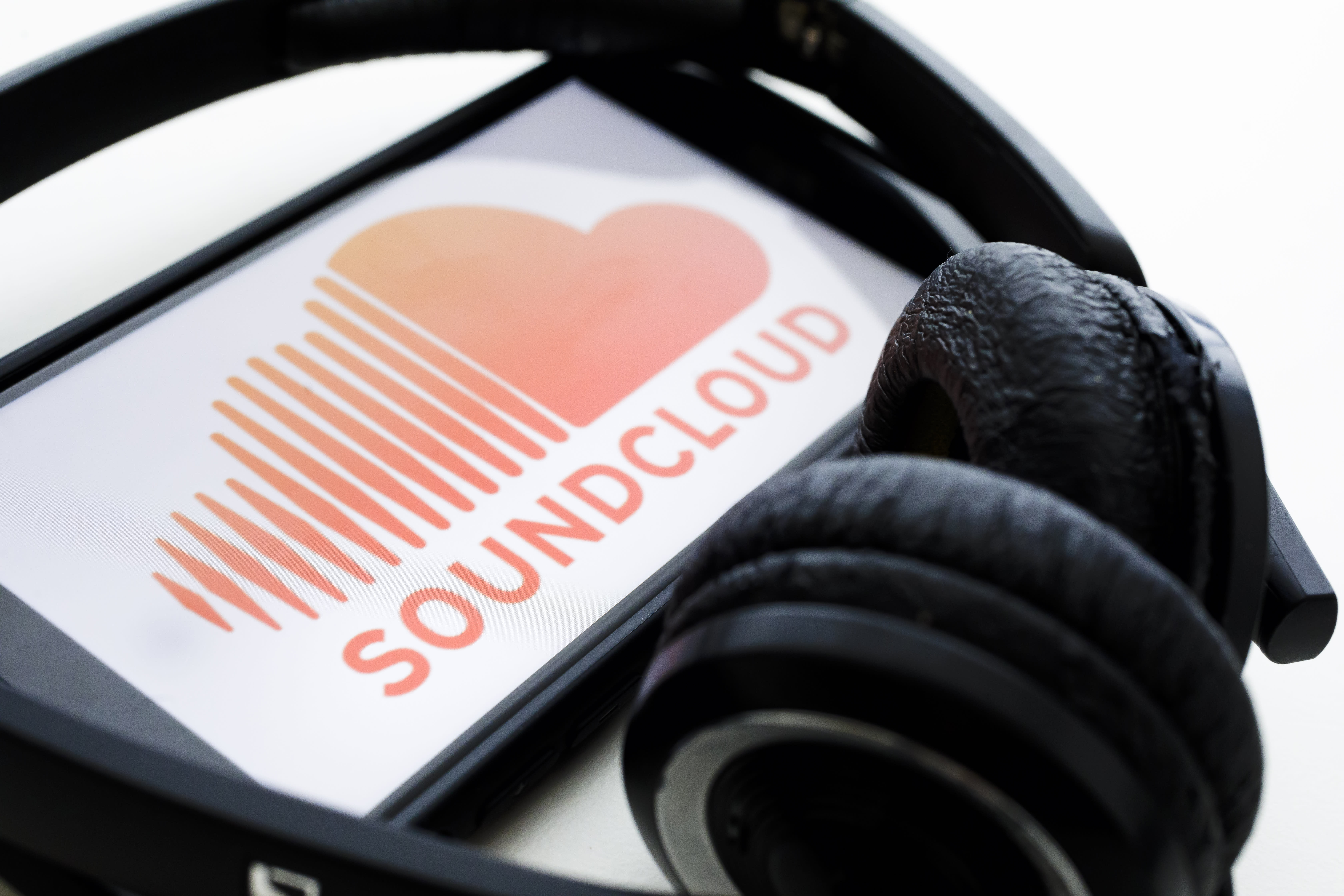 Artists who’ve complained about streaming music royalties might soon have a better option — in the right conditions. SoundCloud has launched a “fan-powered” royalty system for indies that sends your subscription or ad money to the artists you listen to, rather than a general pool that pays artists based on their share of total plays across the service. Ideally, this ensures indie artists get paid properly. Critics have long blasted the pool approach for allegedly favoring major stars and sending money to musicians you never play.

The switch will take effect for performers using SoundCloud Premier, Repost and Repost Select starting on April 1st. It should affect about 100,000 artists, the company said. This theoretically makes a difference for at least some musicians. SoundCloud cited examples of artists that could collect multiple times their previous royalties — five times as much in one case.

As Music Business Worldwide notes, though, it’s not clear how well this will work in practice. The listener-based royalty model is potentially expensive to operate, and it might not do much to improve income for middle-of-the-road artists that have sizeable followings but haven’t hit the big time. There’s certainly no guarantee the model will take off without the support of major labels that don’t stand to gain much (if anything) from this model.

SoundCloud’s effort could serve as a real-world test of that approach, though, and the company is clearly betting that more indies will publish on its platform in hopes of getting better pay. That could expand your music selection, and give you more of a reason to use SoundCloud if you’re worried about artists making a living.