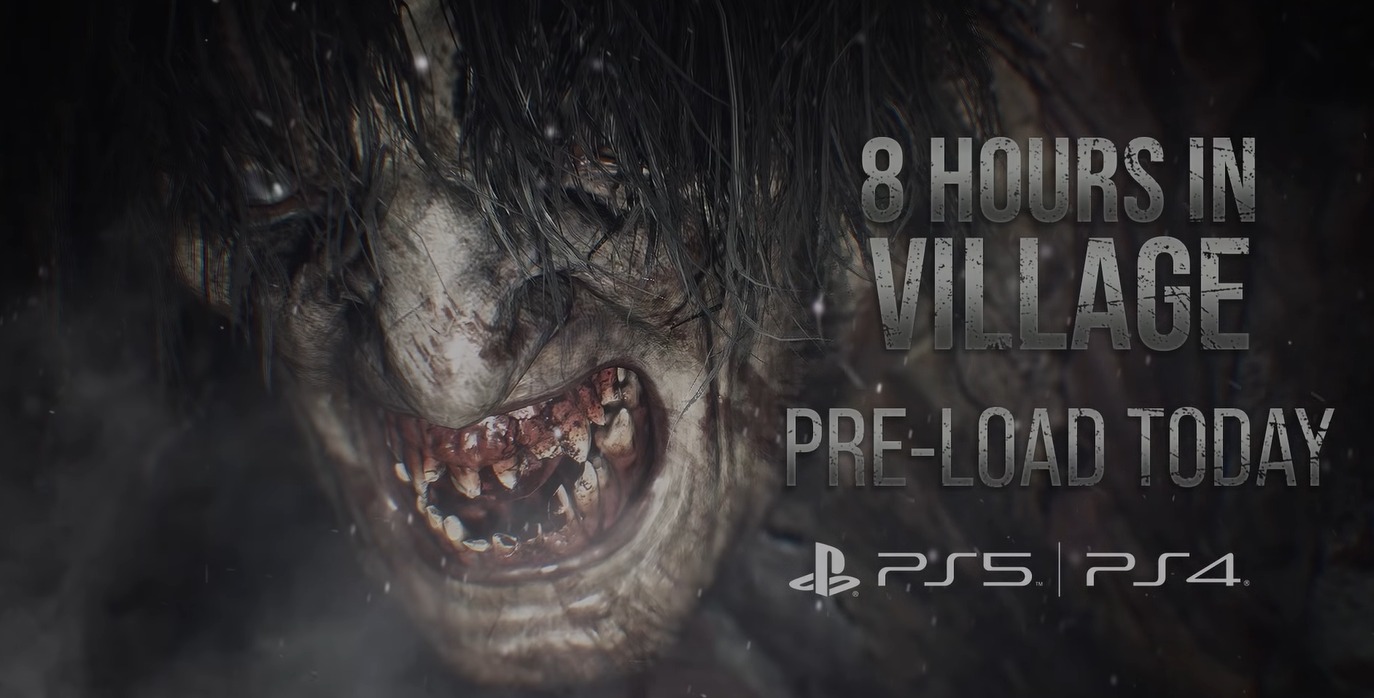 Capcom unveiled a lot of Resident Evil information during today’s showcase including details about Netflix’s animated series but for people eagerly awaiting the next entry in the series, the most important thing is when they’ll be able to play it. There will be Resident Evil Village demos available, but they’re all time limited, and only playable during specific windows so schedule yourself accordingly.

If you have a PlayStation 4 or PlayStation 5 then you’re first up, with a 30 minute demo of the “Village” environment available for eight hours starting on April 17th at 8 PM ET. A 30 minute “Castle” demo will come to PlayStation owners for the same eight hour window on April 24th.

If you’d like to try out the survival horror game for longer, then you’ll get a chance on all platforms (PlayStation, Xbox, Steam and Stadia) when 60 minute demos allowing access to both environments are released on May 1st. They will be playable for 24 hours, starting at 8 PM ET, and pre-downloads are available on PlayStation starting today. The game will be released on all platforms May 7th.

Other news included revelations that the arcade-style Mercenaries Mode will be a part of Village and a crossover event with Dead by Daylight. Capcom is also working on a first-person VR port of Resident Evil 4 that will appear on the Oculus Quest 2 headset, but you’ll have to wait until Facebook’s event on April 21st for more details.