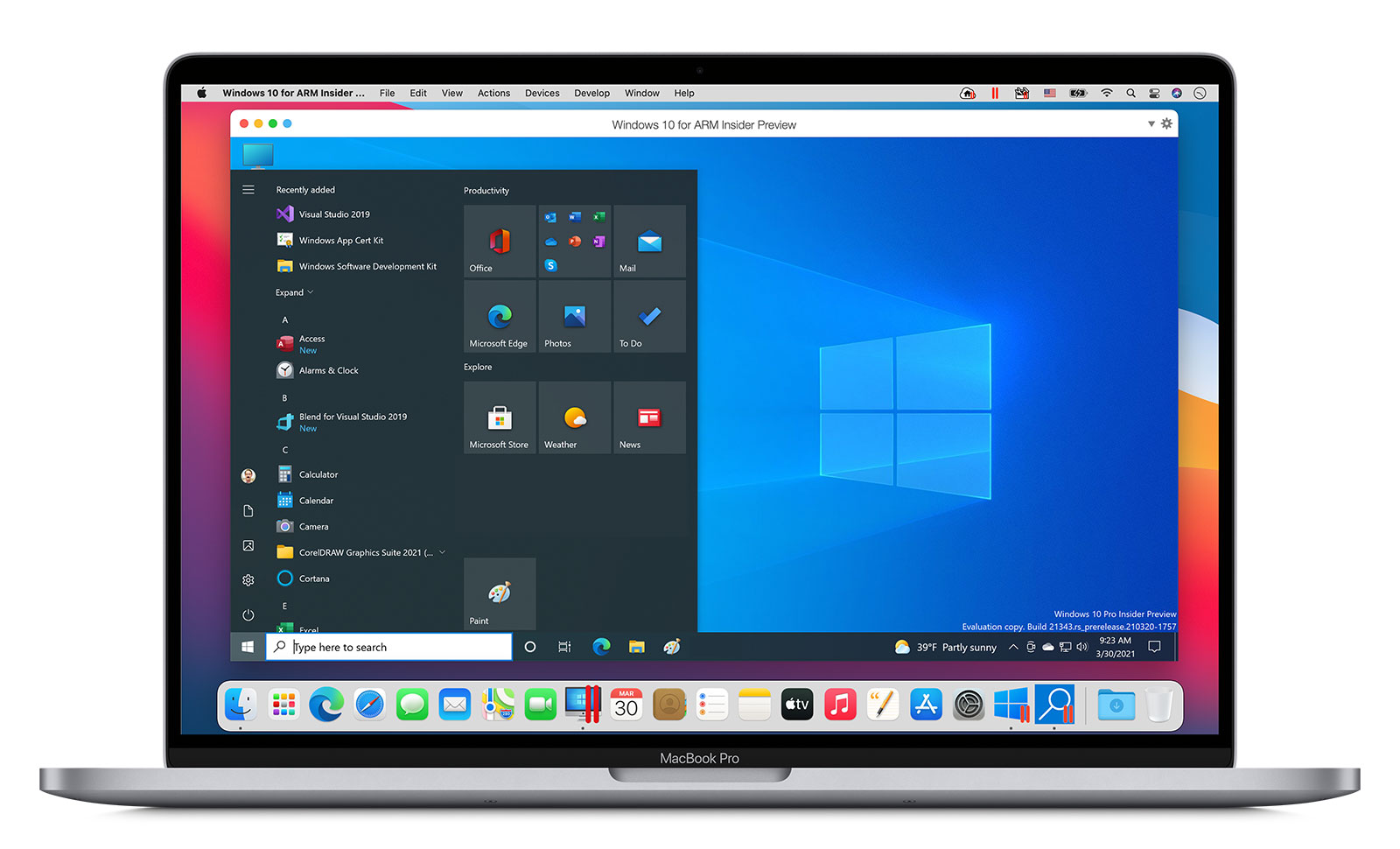 You now have a reliable and quick way to run Windows 10 on an M1-based Mac — provided you’re willing to make some tradeoffs. Parallels has released Desktop 16.5 for Mac with full support for M1 Macs, promising “native speeds” for the virtual machine when you’re running Windows 10 ARM Insider Preview. You can run Linux distributions like Ubuntu, Debian and Fedora, too.

In some cases, the M1 could perform better than a theoretically more powerful Intel-native setup. Parallels claims you’ll get up to 60 percent better DirectX 11 performance on an M1 Mac than you would an Intel-based MacBook Pro with a Radeon Pro 555X GPU, and 30 percent better virtual machine performance compared to an even higher-specced Intel MacBook Pro. The company even says power consumption on an M1 MacBook Air should improve by 250 percent, although it’s comparing that to a 2019 MacBook Air (as its footnotes indicate) and not the last Intel model.

As we hinted earlier, though, you’ll have to make some compromises. An Insider Preview by its nature isn’t stable. You might run into crashes or glitches. And while Windows 10 for ARM does emulate 64-bit x86 apps, you’ll only get that vaunted performance with the smaller number of ARM-native Windows programs. Don’t expect a favorite game or a must-run productivity tool to perform as well as it would on a comparable x86 PC.

This still makes many Windows apps available, though, and it’s a considerably more elegant (not to mention more universal) solution than CrossOver’s emulation-on-emulation approach. Think of Parallels as a crutch that could save you from keeping a Windows PC (or an Intel Mac) around just to run legacy software.