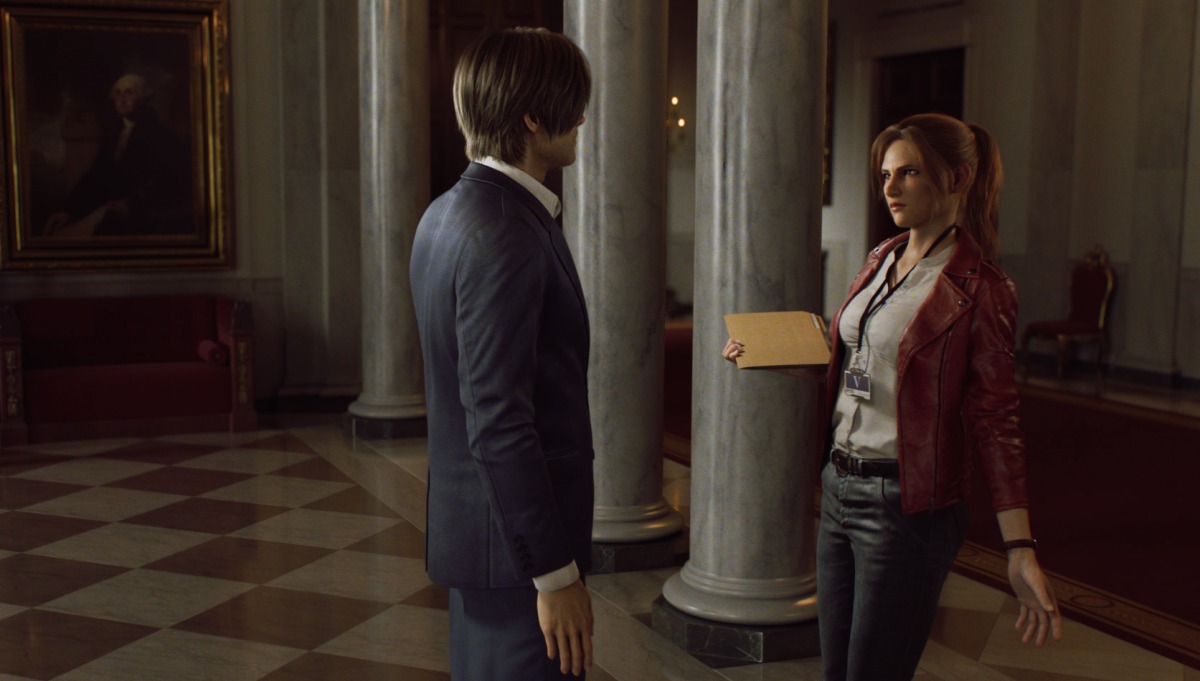 During Capcom’s Resident Evil showcase today, the company revealed a number of details about its upcoming entry in the survival horror series. Capcom also showed off a trailer for the CG animated Netflix series (about 45 minutes in) that’s coming soon based on the games, with a plot that takes place after the events of Resident Evil 4.

Producer Hiroyuki Kobayashi revealed that Resident Evil: Infinite Darkness will be released in July, and he also mentioned that filming on a reboot of the live action film franchise is completed. There’s no release date for the movie, but he said they’re working on the CG effects right now.

Netflix revealed that Eiichiro Hasumi will direct the CG series, while Yugo Kanno has been enlisted as the composer. It’s Hasumi’s first anime, and in a statement he said “While this is a full CG anime, I strove to adjust the camerawork and lighting atmosphere to resemble the live-action filming I usually do to instill this work with a sense of realism.”

‘Resident Evil Village’ demo is coming soon, but sooner on PS4 and PS5