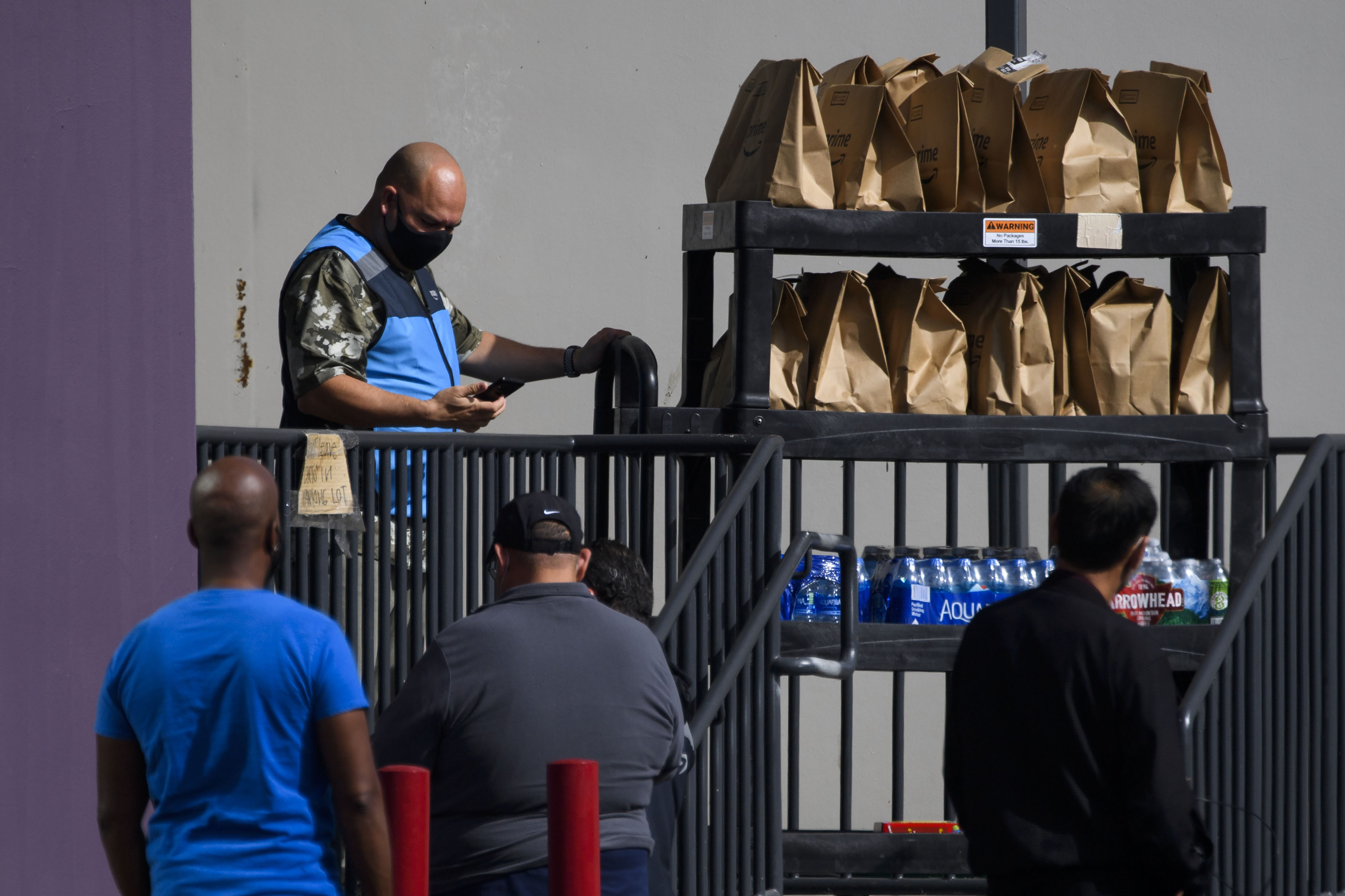 Jeff Bezos is leaving Amazon with 200 million Prime subscribers. Aside from things the company plans to do to address its perception as a tough workplace, that’s one of the main takeaways from his final letter to company shareholders before Andy Jassy takes over as CEO of Amazon later this year. The last time the company shared a subscriber milestone was in early 2020 when it announced during its Q4 2019 earnings call that it had 150 million Prime members.

To put its recent pace in perspective, it took Amazon 13 years to attract its first 100 million customers to the service. Between 2018 and 2019, it added another 50 million subscribers. A little over a year later, it’s now at 200 million. And while the coronavirus pandemic massively benefited Amazon’s retail business, it’s just as likely it would have eventually hit the same milestone.

A significant portion of the letter finds Bezos reflecting on the recent failed attempt by workers at the company’s BHM1 fulfillment center in Bessemer, Alabama, to unionize. “Does your Chair take comfort in the outcome of the recent union vote in Bessemer? No, he doesn’t,” Bezos writes. “I think we need to do a better job for our employees. While the voting results were lopsided and our direct relationship with employees is strong, it’s clear to me that we need a better vision for how we create value for employees — a vision for their success.”

The letter alludes to the company’s “time off task” policy, one of the main grievances workers in Bessemer sought to address by unionizing. Amazon meticulously tracks every second one of its frontline workers spends away from their primary duty. The system Amazon has in place will send them automated messages if they’re out for far too long. It’s a system that some Amazon workers say doesn’t allow them to go to the bathroom when they need to.

Bezos defends the policy. “Employees are able to take informal breaks throughout their shifts to stretch, get water, use the restroom, or talk to a manager, all without impacting their performance,” he writes in the letter. “We don’t set unreasonable performance goals. We set achievable performance goals that take into account tenure and actual employee performance data.”

When it comes to workers who can’t consistently meet the company’s expectations, he says Amazon provides coaching to them, with 82 percent of it being “positive.” Bezos claims the company fires less than 2.6 percent of its employees for not performing their job adequately. He says that number was even lower in 2020 due to the operational impact the pandemic had on the company’s business.

He also touches on another seemingly constant issue at the company’s warehouses: workplace injuries. The difference here is that Bezos details the steps the company is taking to address the problem. He says about 40 percent of the work-related injuries that happen at Amazon are related to musculoskeletal disorders. Those are injuries like strains that occur when someone repeats the same motion again and again. They’re a problem, particularly at the company’s more automated facilities. Bezos says Amazon is developing new algorithmically generated staffing schedules that will automatically rotate employees between jobs that use different muscle groups. He says Amazon will roll out that technology throughout the year. In 2021, the company will also invest $300 million in workplace safety projects.