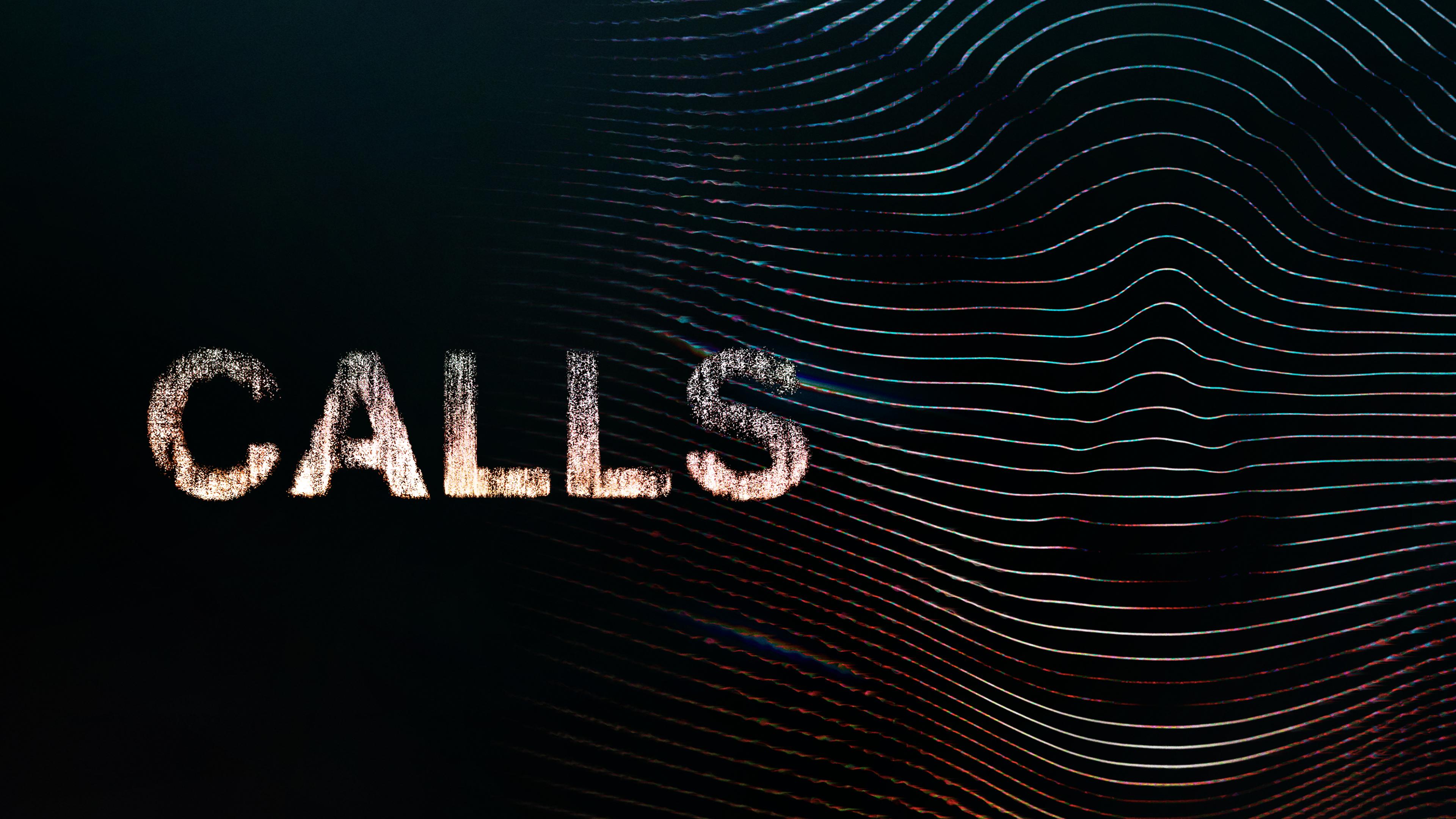 True crime podcasts and audio thrillers are all the rage, so why not make an entire TV show around dramatic phone calls? That seems to be the main pitch for the new Apple TV+ series Calls, which debuts on March 19th. Don’t expect any sophisticated dramatizations, though. Based on the trailer, Calls really is just a series of phone chats with simple accompanying visuals.

Apple says the series will follow a “darkly dramatic mystery” that’s revealed over a series of phone conversations that “become surreal as the characters face growingly unsettling experiences.” The big draw is the show’s cast, which includes Pedro Pascal (The Mandalorian), Aubrey Plaza (Parks and Recreation), Nick Jonas and Rosario Dawson. With talent like that, watching nine short episodes doesn’t seem that tough.

The series is directed by noted horror filmmaker Fede Alvarez (Don’t Breathe), and adapted from the French series by Timothée Hochet. While it’s a very experimental concept, the trailer has me intrigued. But this will probably be a show I end up watching on my phone or tablet, podcast-like, instead of in my living room.

‘Doom 3’ gets a second life on PlayStation VR

Google plans to stop targeting ads based on your browsing history