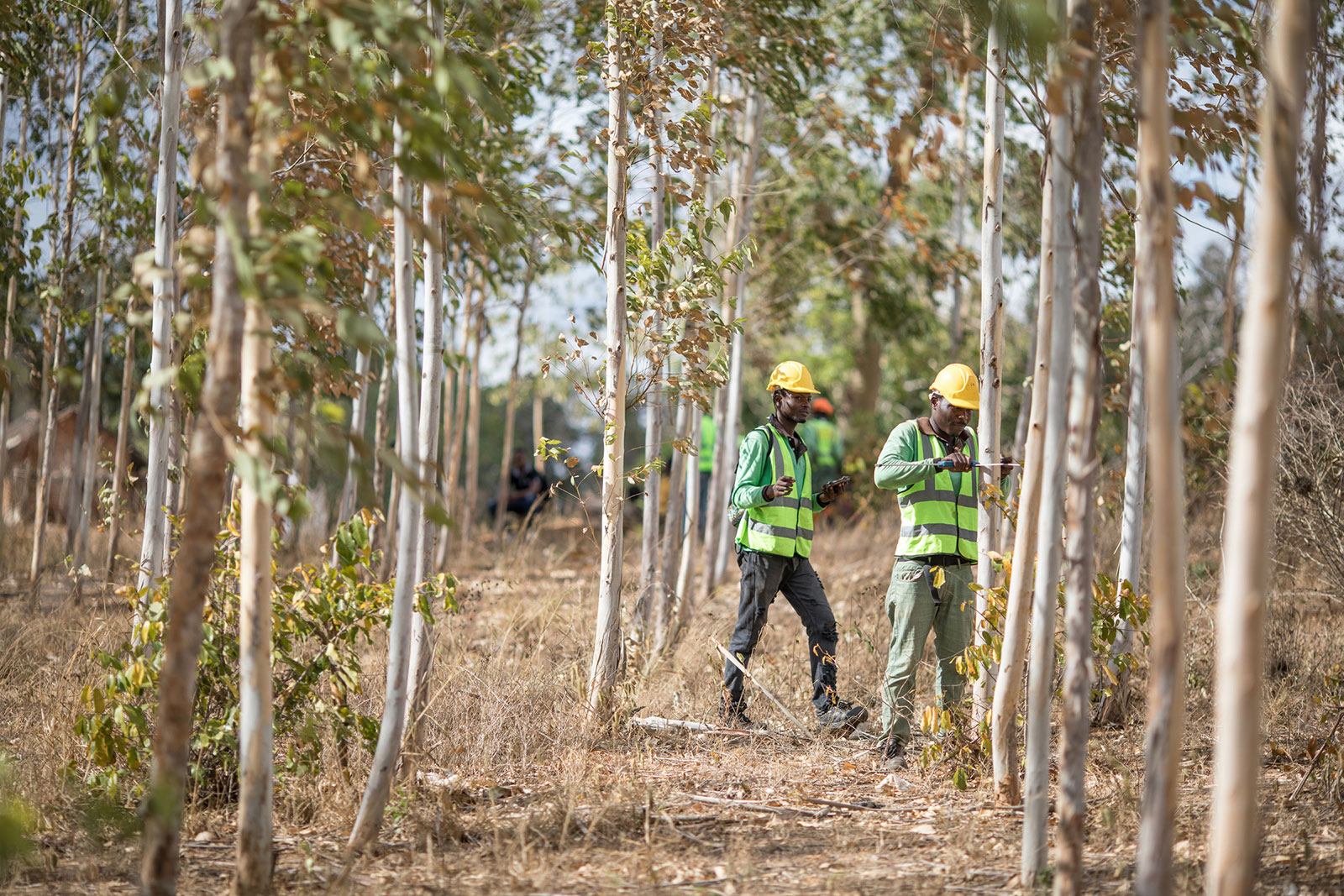 Apple isn’t completely confident it can become carbon neutral by 2030, and it’s betting that a kinder attitude toward nature will help it reach that goal. The tech giant, Conservation International and Goldman Sachs have launched a $200 million Restore Fund meant to remove “at least” 1 million metric tons of CO2 from the atmosphere each year by investing in forest restoration projects.

The company isn’t just planting trees and hoping for the best. It’s leaning on standards from the UN Climate Convention, Verra and the Intergovernmental Panel on Climate Change to properly quantify carbon capture and ensure the CO2 stays out of the atmosphere. Apple added that it was focusing on working forests (that is, carefully managed forests that can be used for lumber but not residences) that aid biodiversity.

The firm wasn’t shy about its dependence on this project. It estimated that it would only cut 75 percent of its emissions by 2030 through improvements to products and the supply chain, and carbon capture would be necessary for the rest. Conservation International chief Dr. M. Sanjayan argued that natural restoration was the quickest, most effective way to remove carbon than “any other current technology.”

There’s no doubt that this is meant to draw attention in the run-up to Earth Day, and it’s not as ambitious as Microsoft’s goal of becoming carbon negative in a similar timeframe. As Apple noted, though, this is a “first-of-its-kind” approach for a company to remove CO2. It might lead other companies to follow suit and go carbon neutral or negative when it wasn’t an option before.

‘Resident Evil Village’ demo is coming soon, but sooner on PS4 and PS5